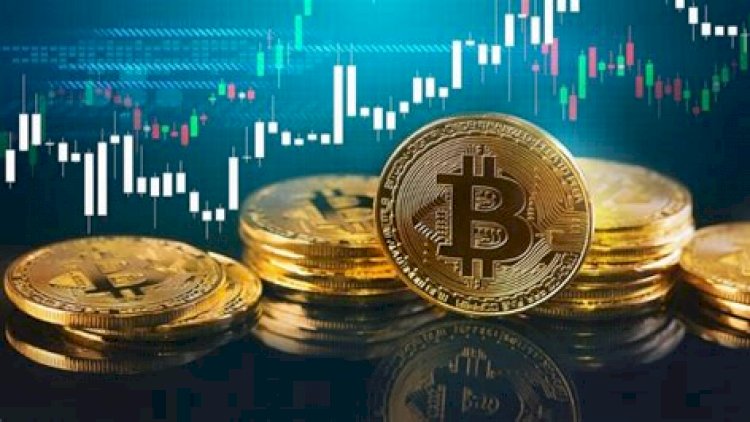 The process of managing Bitcoin as a cryptocurrency has been found to use more electricity than New Zealand and Belgium combined. The question about how a virtual element can give global power plants a run for their money lingers.

In addition, a study conducted by Cambridge University suggested that Bitcoin consumes more energy annually than the whole of Argentina.

The process of mining cryptocurrency is essentially power-intensive, which requires a cascade of massive computer calculations to verify transactions. The research by Cambridge University pointed out that Bitcoin mining consumes about 121.36 terawatt-hours (TWh), and that the eye-watering figure is bound to prevail unless the crypto’s value tanks.

Quite rightfully, it takes no special person to acknowledge the sustainability problem in how Bitcoin is run. Critics have even challenged Tesla, an American manufacturer of electric vehicles, on their move to invest heavily in Bitcoin considering their “environment-sensitive” brand.

The events following Tesla’s announcement were followed by a record rise in Bitcoin value. Right after the organization revealed that it had purchased about $1.5 billion and planned to accept crypto payments in future, Bitcoin’s value achieved a record $48,000.

Such developments in the crypto industry are responsible for the rise in Bitcoin mining activity, as miners find more incentive to verify more and more transactions – the ripple effect leads to the involvement of additional machines.

The fact that Bitcoin is a virtual currency means that it is maintained by a huge peer-to-peer computer network.

For anyone to keep tabs on the cryptocurrency, and ensure that Bitcoin’s network runs in a safe environment, a ledger system called blockchain is a must-have. The blockchain serves the purpose of recording all transactions.

In addition, the human element of Bitcoin is captured by the same ledger system – everyone in the Bitcoin network can acquire a copy of transactional records, which are linked to each other. The idea of a ledger system is to ensure that threat actors cannot tamper with the system.

Thus, anyone can join the Bitcoin network once they meet the basic requirement of a high-powered purpose-built computer that would serve to verify the complex algorithms involved in crypto transfers.

In layman terms, the computers are designed to solve sets of complex math problems to keep the system going. The process dissipates lots of energy in heat form, and therefore an elaborate cooling mechanism is vital.

The standard name that’s been given to people who operate such powerful computers is “miners”. These individuals do not receive direct payments for their services, but are provided the chance of being rewarded with Bitcoin following each purchase.

At this point, it becomes clear that miners’ computing power has a direct influence on how much economic returns they can be able to achieve. A rise in the Bitcoin price presents the need for miners to invest in more technology, which translates to an upward spiral that creates the never-ending demand for energy by Bitcoin as evidenced by the numbers expressed by the Bitcoin Energy Consumption Index.

According to media reports, more than 65 percent of the world’s Bitcoin miners are based in China.

At second and third place respectively, the remaining concentration of miners have been traced to the U.S. and Russia (both countries account for 7 percent of all Bitcoin mining operations across the globe).

Variations in miner distribution are mostly linked to access to cheap sources of power. In China, it is reported that miners can run their machines using excess hydroelectric sources in the summer while exploiting coal-based power in winter. Miners in Iran and Kazakhstan have the same advantage of cheap sources of electricity.