Was hacked into the popular shop «Alien Market»

Alien Market, one of the largest darkweb marketplaces was compromised and…
Discuss on Forum 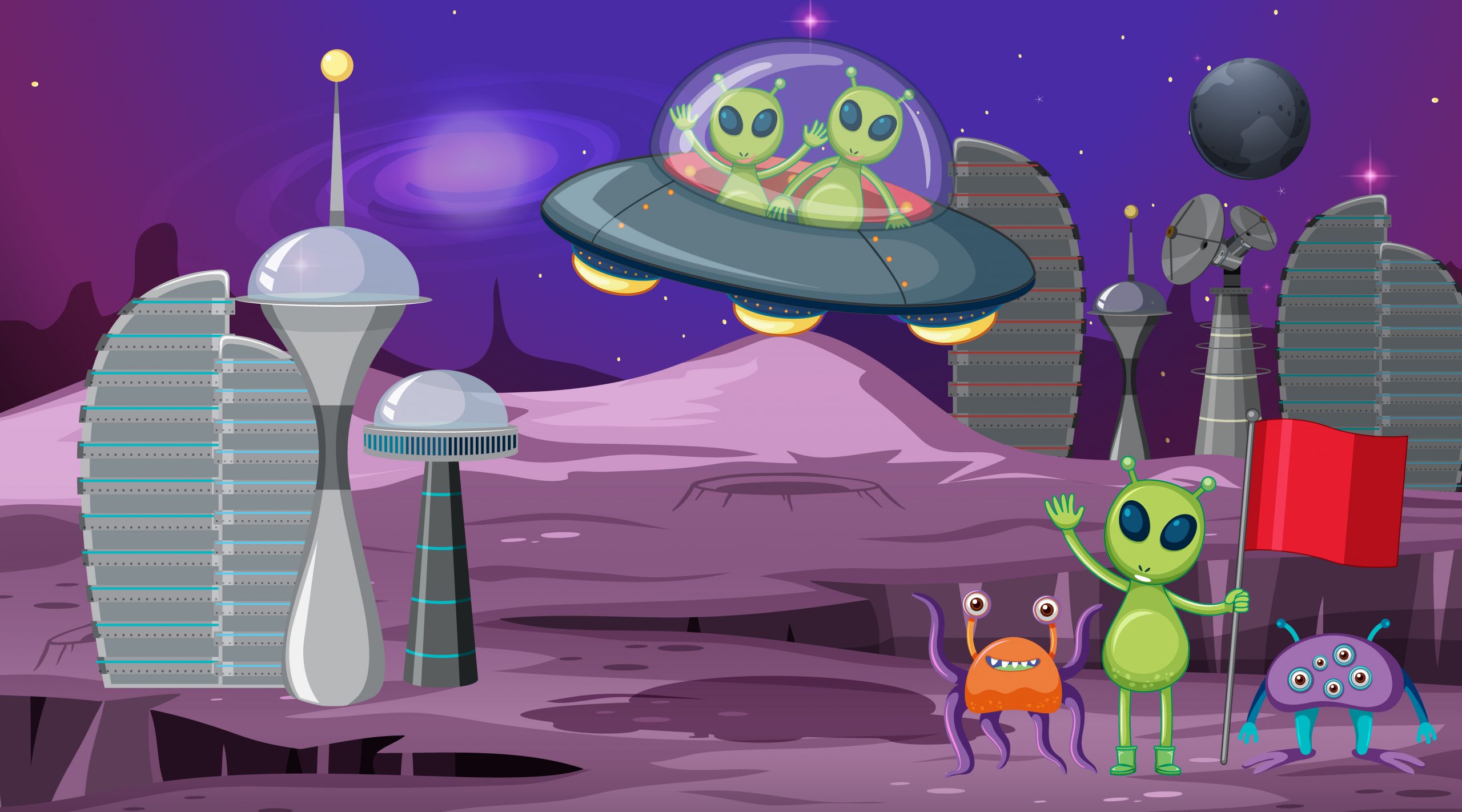 Alien Market, one of the largest darkweb marketplaces was compromised and hacked by a anonymity group of hackers.

During the hack, the database of accounts of all users of the site was deleted. Dark Eye has already changed the site’s status to: “site was hacked, user database leaked online”.

We were able to find out that there was an SQL-injection vulnerability for the accounts, and user passwords were stored in the public domain without the use of salt secured. A git-repository was also stored on the Market’s servers, which could very likely de-anonymize the resource’s administration.

Authorization of «Alien Market» for sellers was implemented in text form, which contains all the information, including logins, passwords and pin codes for the withdrawal of funds from the site. With a high probability the market can be considered fraudulent.

Be very careful when using any DarkWeb marketplace, your safety in the dark web only on yourself.