US Court Rules That Bitcoin Is a Currency 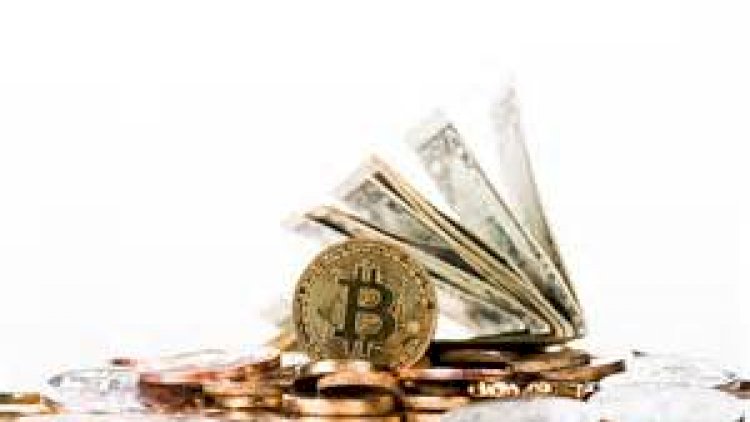 A court ruling made by a Texas judge has acknowledged Bitcoin as a form of currency, thus giving the Securities and Exchange Commission (SEC) the green light to sue Ponzi scheme mastermind Trendon Shavers.

According to official reports, Shavers established and operated the Bitcoin Savings and Trust (BTCST), which was formerly referred to as First Pirate Savings & Trust. Shavers lured people to invest in the trust after promising prospective investors that their funds would earn 1 percent interest on a daily basis.

The SEC revealed that Shavers used the monikers “Pirate” and “pirateat40” to solicit for Bitcoin from investors with an offer to trade crypto investments online for their benefit. At the prime of his scheme, Shavers succeeded to amass a reported 700,000 Bitcoin – the equivalent of $64 million according to current rates.

It later turned out that BTCST was just but a pyramid scheme that used new investor funds to pay the purported interest payments to earlier investors. Investigators alleged that the Ponzi scheme mastermind converted investor crypto to U.S. dollars for his personal use.

In the end, a host of investors lost their funds. As per estimates, about $25 million worth of Bitcoin was lost to the scheme.

The SEC maintained that Shavers had obtained the funds through illegal means, and that the trust’s investments fall in the category of securities that are explicated by the Federal Securities Laws.

In his defense, Shavers asserted that BTCST investments did not fall in the classification of securities because Bitcoin is not legal tender for the United States including the argument that Bitcoin exists beyond government regulation as far as financial assets are concerned.

However, the court has challenged Shavers’ arguments by ruling that Bitcoin qualifies as a form of money. Therefore, solicitations that were done in BTCST’s favor occurred in the context of people giving actual investments of money.

Implications of the Ruling

The landmark ruling was made amid wild speculations about the place of cryptocurrencies in the context of financial laws and regulations.

Upon conducting an analysis of the Shavers’ case, the general counsel at Payward Inc. Constance Choi told CoinDesk that the latest ruling signals a very important event – state courts and regulatory bodies have seemingly started to acknowledge the existence of crypto, and are starting to make stances on where Bitcoin stands in the context of asset classes.

The fact that one court in Texas has chosen to classify Bitcoin as a form of money is interesting. Indeed, labelling crypto as a “currency” provides a sharp contradiction to guidelines provided by the Financial Crimes Enforcement Network (FinCEN).

To remind ourselves, FinCEN provides a clear definition of “real currency” as the tangible money (in coin or paper form) that is considered as legal tender that circulates in an economy as a medium of exchange.

The above definition is followed by the contrast of cryptocurrency, which FinCEN asserts that it does not bear real attributes of real money – and that it lacks legal tender status in the U.S. or any other country.

Thus, the fact that a crypto user cannot be termed as a money services business (MSB) under the agency’s regulations means that such persons are not subject to MSB registration, reporting and auditing regulations.

Otherwise, Choi intimated that the latest ruling does not conclude the age-old argument concerning crypto regulation – a higher court may choose to overturn the decision in case the Texas court’s power of enforcement are limited.

Nonetheless, the ruling reflects the much-needed clear definition of Bitcoin and other crypto currencies within the context of U.S. laws even as state-level machinery continue to seek closure on the matter.

Join us on Dread, Tape and Hotmilk Forum