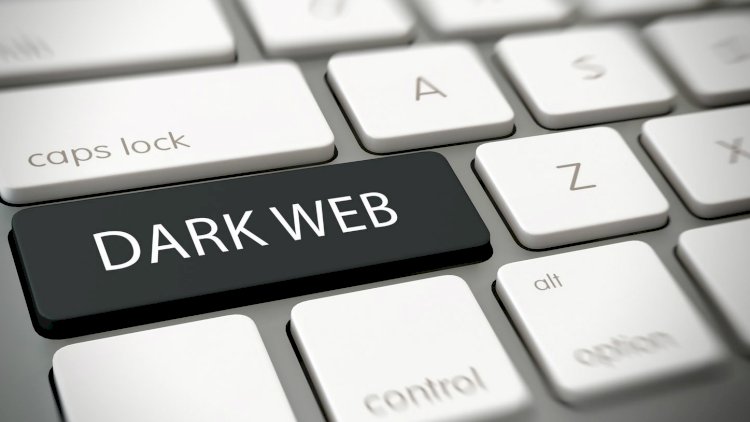 UK law enforcement agents have revealed a multi-million dollar drug business that was reportedly operated by a former KFC worker.

Paul Johnson, the convict who was found to have been a well-established dark web vendor was accused to have profited from a “Breaking Bad-like” drug operation and handed an eight-year prison sentence.

UK police were taken aback after discovering that the incarcerated ex-KFC employee, who masqueraded as a tea trader, amassed $2.29million in revenues acquired from the drug operation, which was based at the attic of his residence in Leicestershire.

Johnson is reported to have picked the career of a drug dealer after being disillusioned by the job market – he had graduated with first class honors from a business school.

The Judge who ruled the case said that the 32-year-old defendant had become hooked to dealing vast amounts of illicit drugs, employing the skills he had acquired over time and his intelligence to grow into an experienced importer of drugs.

In highlight, Bitcoin was used as a mode of payment for ordered drugs, which included about 200 kilos of ecstasy, cannabis, heroin, cocaine, LSD, ketamine, and an assortment of various other banned substances.

Drug shipments were imported through the parcel delivery system in order to source products from destinations including Canada and Spain. The convict used dummy addresses as destinations for the imports in order to avoid law enforcement detection.

It was in December 2017 that the police raided Johnson’s residence that they came across drugs, drug-related paraphernalia. In addition, digital media investigators in the case found orders for drugs and crypto on Johnson’s laptop.

The Leicester Crown Court Judge Martin Hurst ruled that Johnson be relieved of his illicitly-gained wealth – with proceeds of criminal activity amounting to $2.77 million.

In addition, the now-imprisoned convict was also ordered to surrender his luxury motor vehicles valued at $64,014. It was revealed that these cars were bought from proceeds of his criminal enterprise.

The mastermind of this robust drug operation was arrested on grounds of offences including the possession of controlled drugs and narcotics, orchestrating the illegal importation of goods, and money laundering.

Johnson’s spouse, Lia Taylor-Walton was also targeted in the case and sentenced to two years in prison for her involvement in the grand-scale drug business – it was revealed that she helped Johnson manage dark web sales, including the purchase of property using proceeds of criminal activity.

A study by cryptocurrency tech firm Bitfury found that the dark web has been registering massive trade volumes for the past three years. Specifically, the company revealed that the total value (in US dollars) of Bitcoin moved across various stakeholders and players rose by 65 percent in 2019, and by approximately 340 percent since the year 2017.

So far, the currently raging coronavirus pandemic seems to have done little to interfere with the thriving activity in dark web platforms. While traditional markets seem to be reeling from the economic effects of the global public health crisis, experts intimate that the COVID-19 crisis has been accompanied by a sharp rise in darknet transactions – as criminals move in to exploit oblivious victims.

A host of reports have indicated a spike in cryptocurrency scams that aim to deceive people that are already bogged down by the existing coronavirus-related government restrictions. Further, it appears that the dark web markets have also experienced a significant wave of new entrants as these users move to cash in on the markets.

Obviously, darknet proponents are bound to hail the so-called harm reduction that the internet underground offers as far as the shift from street dealings are concerned.