Twitter Announcement: Creators Can Now Be Paid in Bitcoin 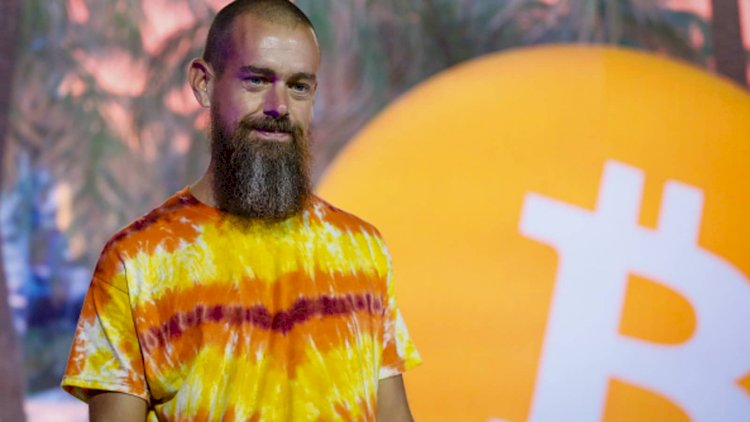 Twitter has revealed that they will now be allowing users to earn in crypto, announcing that people will be able to tip their favourite creators using Bitcoin. The company also intimated that it would be launching its Tips feature globally to all Apple iOS users, with Android users having to wait for their turn in a few weeks’ time.

The social media giant seems to be following up on the release of its tipping as a test feature that was released back in May. The function aimed at equipping users with the tools to appreciate creators on the social network in an effort to promote creativity online.

Previously, the Tips feature was designed to only accommodate fiat currencies through payment platforms such as Square’s Cash app and PayPal’s Venmo. Twitter is now set to add the Strike bitcoin lighting wallet service to its list of compatible apps in anticipation of active bitcoin-based tipping on its platform.

As a bonus, Twitter intends to also add the functionality of allowing users to share their bitcoin addresses in order to send and receive the tips in virtual currency. It turns out that the firm does not plan to charge a commission for any tipping that is done on its platform using bitcoin.

Last February, Twitter CEO Jack Dorsey revealed that he was partnering with rap celebrity Jay-Z to establish a fund that would be focused on making bitcoin “the internet’s currency”. The Twitter head, who also doubles up as the founder of mobile payments company Square, intimated that he and the rap mogul would be giving 500 bitcoin to finance an outfit called “Btrust”.

In addition, not too long ago, Dorsey tweeted that he is trying his hand at bitcoin mining and voiced his desire to work on the Cryptocurrency (See below).

Figure 1: Twitter CEO Jack Dorsey said that he is trying his hand at bitcoin mining.

Further, the social media giant made a recent announcement about its plans to experiment with a feature that would enable users to authenticate and showcase their pieces of art through the NFT digital assets system.