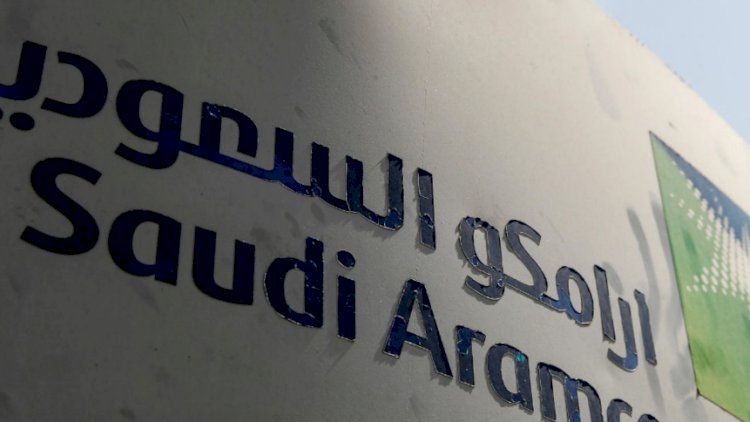 The hacker group ZeroX has stolen about 1 TB of confidential data belonging to the world's largest oil company Saudi Aramco, according to information provided by Bleeping Computer Corporation, the data has already been put up for sale on the darknet.

According to media reports, the oil company "recently became aware" of the data breach. The information came from one of its third-party contractors.

In July, it was reported that hackers attacking IT company Kaseya demanded a ransom of $ 70 million in bitcoins. In exchange, the cybercriminals from the REvil group announced their readiness to unlock the data of the affected company for a ransom.

The organization "Kaspersky Lab" previously reported that hacker groups that use ransomware viruses and extort millions of dollars from companies receive 20-40% of the ransom. In particular, the company examined the records of the REvil group, which attacked the Apple contractor and requested $ 50 million from the American corporation.