Survey – Bitcoin Is Still the Most Popular Crypto Across Darknet Markets 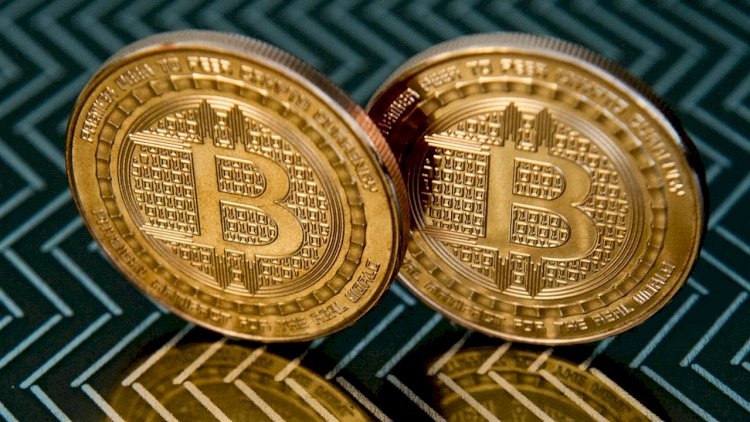 The last few months of the year 2019 were quite stormy for the Bitcoin (BTC) cryptocurrency. The crypto charts indicated that BTC prices had taken a fall even as a number of industry factors continued to hit the digital coin from all directions.

According to a recent survey done by The Block Research, Bitcoin is still the most preferred cryptocurrency within dark web circles – darknet market users seem to favor Bitcoin as an option for financial payments and withdrawals over other forms of virtual currencies.

The study focused on crypto activities taking place within forty-nine dark web markets – with analysts discovering a 98 percent support for Bitcoin across all the sites that were analyzed. This figure was achieved even as investigators discovered that that the average number of virtual coins that are currently integrated into darknet marketplaces is 2.14.

In highlight, the Top 3 cryptocurrencies across the study markets were Bitcoin, the privacy-centric Monero and Litecoin. Monero’s second place was backed by its popularity within 45 percent of the darknet platforms that were surveyed.

Litecoin and Bitcoin Cash followed the chart with 29 percent and 12 percent support from the darknet markets respectively. Arguably, the latest results reflect those of the recent past – which indicate Bitcoin’s strong reputation within the dark web platforms.

Looking Back: Bitcoin Has Always Been Popular Among Darknet Markets

Then, the amount of Bitcoin that was being spent across the existing darknet marketplaces – to buy all manner of illegal items and products like drugs and cybercriminal packages – rose significantly to attain the $601 million mark between October and December 2019.

The exponential growth of the Bitcoin-enabled online crypto enterprise has highlighted significant law enforcement bottlenecks in the quest for law and order across various global jurisdictions.

The above reality has driven the narrative behind cryptocurrencies for years, as the media world has preoccupied itself with focusing on the known illicit applications of BTC within organized criminal circles – no one seems to be talking about the fact that Wall Street entities and a number of governments have evolved their mentality about cryptocurrencies.

Otherwise, we cannot ignore the scale and impact of Bitcoin and other cryptocurrencies in enabling the moving wheels of the illicit darknet economy and hampering police efforts to dismantle underground criminal networks.

Indeed, Bitcoin played a central role in the growth and spread of the ransomware that has taken the entire world by storm – usually involving the theft of data by cybercriminals who demand Bitcoin payments to release encrypted stolen files.

As observed by the Blockchain analysis firm Chainalysis, a host of notable organizations and government agencies have taken a beating from the series of brazen ransomware attacks that continue to occur amid the current COVID-19 crisis.

Experts infer the consistent popularity of Bitcoin within darknet marketplaces to user familiarity. Most darknet vendors and buyers prefer BTC over other virtual currencies for the simple fact that they have been exposed to the digital coin since time immemorial – most people are slow to change their preferences to fit other alternatives.

Nonetheless, law enforcement agencies have noted a pronounced shift in dark web user preference from Bitcoin to other privacy-centric alternatives. This trend may continue to rise even as more users become exposed to the added benefits of alt coins like Monero, which have been designed to fill in the existing gaps suffered by BTC – criminals are increasingly becoming sensitive about crypto anonymity and security.