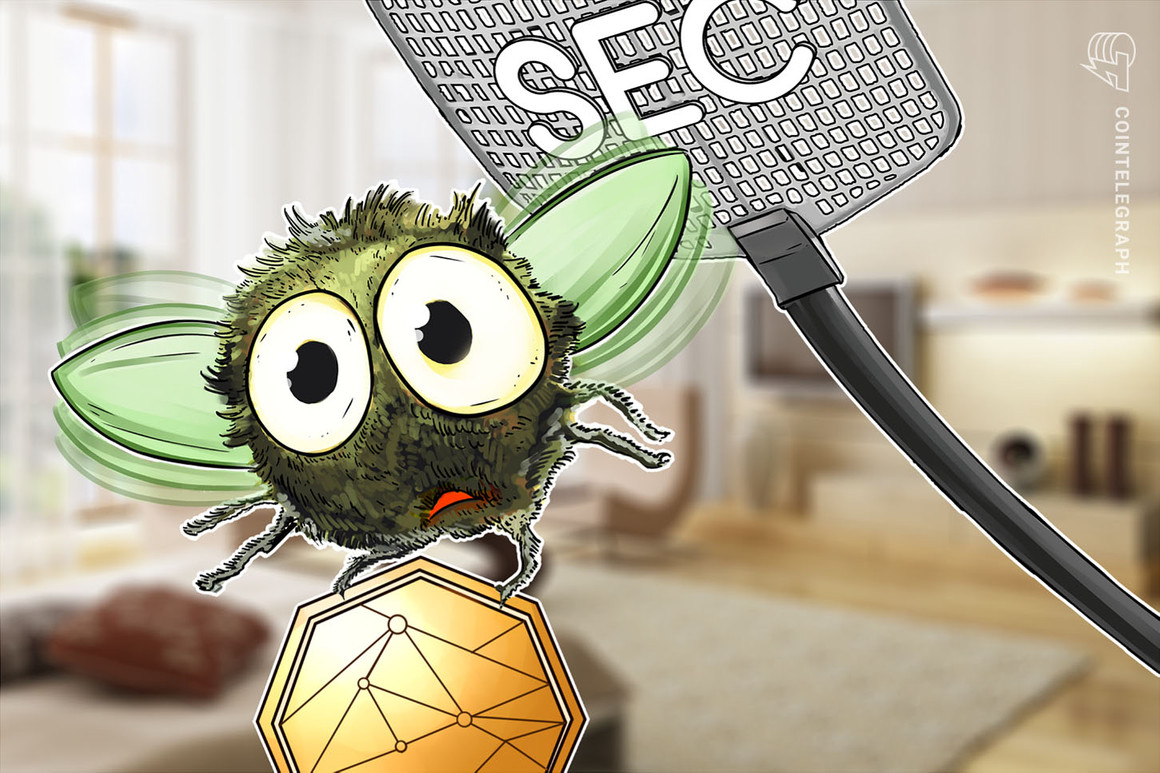 The SEC accused James Roland Jones of selling untrue insider information about securities and assets. According to the complaint, James is accused of selling tips he allegedly possesses MNPI information from both the forum and corporate sources with whom he claimed to be personally connected. Jones is believed to have received approximately $27,000 BTC for the fraudulent tips.

Jones’ tips provided general information regarding whether a stock would rise or fall. Moreover, the criminal sold tips on the same position with different information. If the advice turned out to be untrue, James offered free advice for posting feedback on the marketplace. 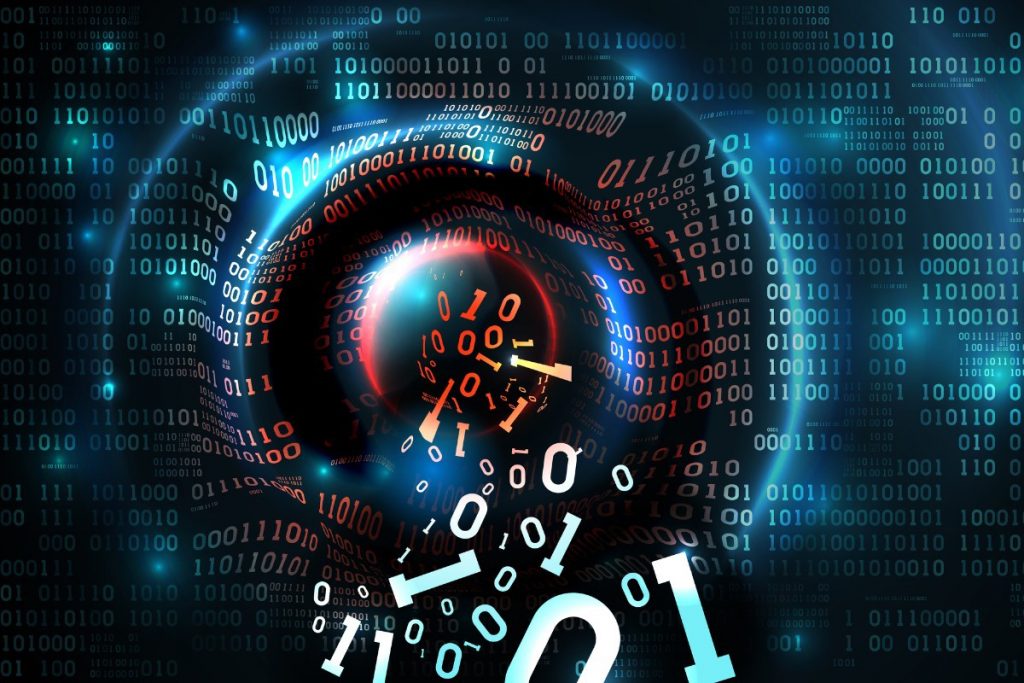 In 2017, the scammer began managing a pool of investment accounts to make trades on behalf of investors. However, instead of trading, James returned a small portion of the invested funds as a sham bribe to get the investor to invest a larger amount.

The SEC accuses Jones of acting in violation of the anti-fraud provisions of the Exchange Act and is seeking restitution for illegally gained profits plus interest, civil penalties, and a permanent injunction. David Pivler, director of the SEC’s Fort Worth regional office, said the agency has devoted significant resources to investigating crimes on the dark web, saying:

“This case shows that the SEC can and will go after securities law violators wherever they operate, even on the dark web. We have dedicated personnel and technology to pierce the cloak of anonymity that these violators are trying to cast over their crimes.