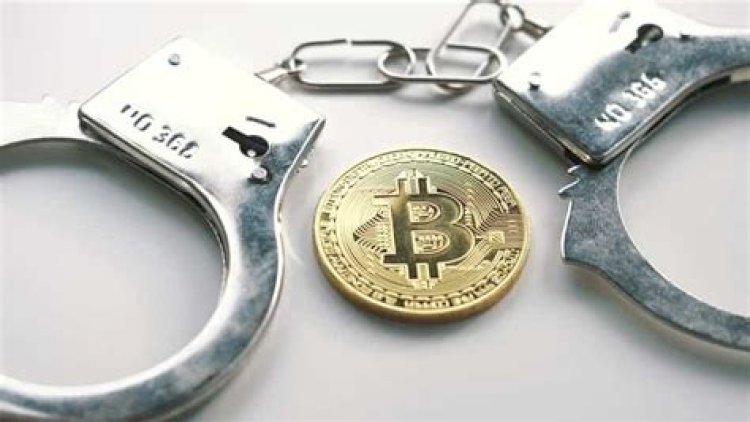 A Russian court shot down a motion to give restitution to a complainant in a crypto-related case that would obviously count as a felony in a host of countries.

The denial was backed by the court’s argument that Bitcoin (BTC), and any other cryptocurrency, lacks the legal protection that classifies other traditional assets with legislative property protection.

In the case, which dates back to the year 2018, two people using fake Federal Security Service (FSB) identities kidnapped a victim and compelled him to part with 5 million rubles in cash and 99.7 BTC, which was the equivalent of $900,000 according to the 2018 BTC price.

The kidnappers were convicted of the crime and sentenced to eight and ten years in prison.

The criminal proceedings of the case reached the point where kidnappers were expected by the court to make financial compensation to the victim.

Reportedly, the complainant asked the court to prompt the defendants to repay the money that was forcefully taken from him. In an interesting twist, while the court responded partially to the victim’s request, it ruled against any restitution concerning the BTC acquired by the kidnappers.

Thus, the court ruled that the victim be compensated to the tune of 5 million rubles in reflection of the cash that had been demanded by the criminals. Meanwhile, the court asserted its position on keeping cryptocurrency out of the equation – arguing that virtual assets lack the necessary recognition as legal tender by Russia’s laws.

At this point, while the victim may still attempt to pursue the case through a civil court, the prevailing court decision has made a powerful statement – that crypto theft does not qualify to be considered criminal.

In recent news, a collection of draft bills served to the Russian parliament proposed the criminalization of cryptocurrency use in financial transactions.

If signed into law, the bills will prescribe steep punitive measures against individuals found to purchase crypto with cash – offenders will be slapped with prison sentences of up to seven years and fines reaching $7,000. The bills also suggested punishments to parties involved in the transfer of crypto funds to accounts opened with Russian banking institutions.

In the corporate scene, the bills propose that companies found to be in contravention of the yet-to-be-signed law will be expected to part with $28,000 in fines  including organizations that conduct crypto business without formal approval from the Russian Central Bank.