Report: The Value of Compromised PayPal Accounts Rose by 293% Over the Last 8 Months 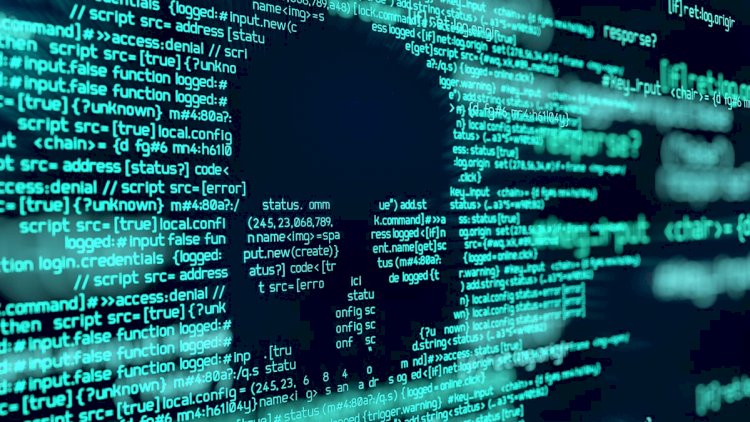 The COVID-19 pandemic has been accompanied by a marked surge in cyberattacks that have been fuelled by dark web marketplaces.

The above figure accounts for a 293 percent increase in the value of hacked PayPal accounts for the past eight months. It turns out that the relatively low price of PayPal accounts being peddled on the dark web is pegged on their popularity among payment processing firms.

Specific research outcomes showed that hacked PayPal accounts were worth an average of $196.50 across a number of dark web marketplaces – the accounts held an average account balance of $2,133.61 (See Below).

Figure 1: A table showing the findings made by Comparitech about hacked PayPal accounts.

In addition to the findings made above, the Dark Web Price Index 2021 by Privacy Affairs noted that a hacked TransferGo account attracted a $510 price tag on average this year. Verified Stripe accounts with payment gateways proved to be the most costly across dark web markets – they sold for $1,000.

Another costly product is the hacked crypto accounts that have great value owing to the consistent rise in digital asset prices. Cybersecurity researchers revealed that the most expensive one to be traded this year was a Kraken verified account that sold for $810 on average.

According to the Wette.de report, the reason for the increase in hacked PayPal account prices was due to the increased transactions amid the COVID-19 restrictions on movement. People moved from handling cash to depending on digital transactions of funds across different jurisdictions.

Take note that the picture is a bit different in context of other payment methods. Hacked credit cards, for instance, have shown a significant drop in value as PayPal rises. This reality is a staggering shift from the 0.42 cents per dollar that cybercriminals were willing to pay in the past. Today, it costs only 0.33 cents per dollar.

Notably, credit card details stolen from U.S. users were among the cheapest in price – their high supply translated to an expected fall in demand.