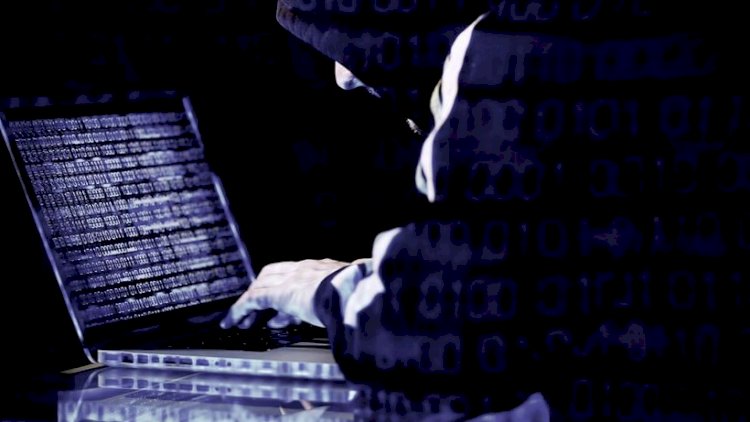 Consider this- that there’s always a cybercriminal perched on their balcony, typing away at their laptop while meticulously figuring out their way into your bank account, wiping out your entire life’s savings and going ahead to harvest your sensitive information to be sold to the highest bidder on some underground cybercriminal forum.

Well, what would be a more threatening story than to replace the criminal’s laptop with a mobile device a tool that would enable them to commit their atrocious acts by the limitless convenience of their mobile device?

This decision adds to a growing trend considering the fact that, historically, a host of cybercriminal communities have employed or endorsed third party applications such as Telegram and Discord. Nonetheless, even as cybercriminals seem to be headed into the world of mobile applications, a number of opponents from the criminal underworld believe that this kind of move presents unprecedented risks.

The Motivation of a Popular Cybercriminal Forum to Go Mobile

Nulled has been in operation since the year 2015, and has grown to join the league of the most popular cybercriminal forums in the hidden web. On average, the site sees the entrance of 3, 000 new members and about 24,000 new posts are made in the forum each day.

This success may have prepared it for the new frontier – taking the step to go mobile with the release of a beta app on Github. At this point, it is likely that Nulled chose to adjust to a world that’s given mobile devices way too much importance.

First, the adoption of an open-source application may advance the interest of hacker security within the dark web platform. This aspects holds truth considering the expectation that a mobile platform will fuel a community effort in safeguarding the forum’s two most important elements – membership and content.

Second, although disputable, the handling characteristics of mobile device usage may actually bring about a number of security benefits when compared to the hacker usage of a desktop or laptop computer. Quite obviously, as mentioned in the first paragraph of this article, the idea of a hacker behind a handset is more frightening considering that they will have the luxury of convenience to access Nulled forum content on the go.

Additionally, the ability to access forum content on a mobile device ad libitum is likely to promote robust activity by advancing the conviction of community and inspiring active forum participation.

As mentioned in the introductory section of this article, a section of cybercriminals and enthusiasts will not be excited about this idea.

This aspect holds truth in a rather clear reality that identity protection, security and anonymity stand to be the top most desires to hackers. Traditional platforms have long offered the promise of fulfilling the above interests and the idea of going mobile seems to be a little “too novel” to guarantee the above benefits.

The wicked question concerning the interests of the cybercriminal community in taking up the new effort lingers. The advantage of 24/7 accessibility is certainly a great idea to consume when thought as a convenient option, although they may fail to provide a host of compelling factors that would outweigh the expected risks regarding Nulled’s decision to launch the mobile option.

Indeed, it will be very interesting to see what the future presents as far as this pioneering effort within the dark web cyberspace is concerned – perhaps more darknet forums will follow suit.