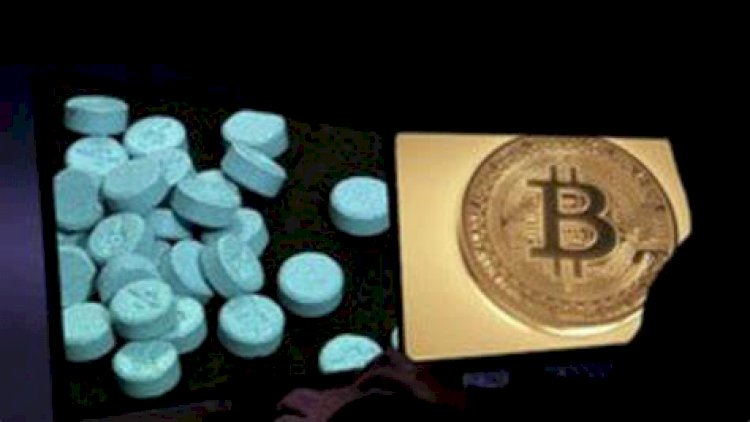 A drug dealer has lost Bitcoins worth $56 million after the Criminal Assets Bureau (CAB) of Ireland received a go-ahead from the High Court to seize the amount. This decision came hot in the heels of a court case in which Clifton Collins, the suspect was arrested and charged for drug dealing.

The seizure of the amount was justified by the court’s understanding of the Bitcoin’s origin – Collins had gained the crypto from the sale and supply of banned substances.

It is reported that Irish authorities started an investigation on Collins when they discovered cannabis in his car during a regular traffic stop. Law enforcement then found a trail to the suspect’s house, an undertaking that lifted the lid on a large cache of cannabis.

The police assert that Collins had invested a considerable amount of Bitcoin from the early onset of his operation, and received handsome returns. Consequently, the authorities froze his crypto to prevent movement of the Bitcoin pending approval from the court. Judge Alex Owen would later make a ruling that would favor the forfeiture of the Bitcoin pursuit to the Proceeds of Crime Legislation.

A Series of Similar Crackdowns

The Clifton Collins case has been considered to be a landmark operation in 2019 – a year that saw the CAB seizing $67 million in Bitcoin. This particular case was one in six other cases submitted by the CAB to Judge Owens.

In outline, the CAB seized $67,166 found in a Ladbrokes betting account owned by Stephen MsAuley from West Dublin. This seizure was the result of an investigation that proved McAuley’s involvement in the drug trade.

It is reported that McAuley cooperated with the application which saw the CAB secure another $23,722 in cash and a luxury wrist watch valued at $3,000. Quite obviously, the suspect’s decision to withhold contest of the application eliminated a need for the usually long waiting time before the seized crypto can be moved to State accounts.

The second case was that of James O’Neill, a Dublin local who was reportedly tied to drug criminal activities of the Kinahan Cartel. In this context, the CAB hauled $22,715 that was found in a credit union account, seized a mobile home valued at $21,636, including a luxury wrist watch that costs the same amount.

Further, the CAB targeted Paul Coddington, a 50-year-old resident of Mornington, and seized $10, 817 worth of cash that was believed to have been achieved through criminal activity. It is reported that Coddington had operated as a counsellor to distressed people with mortgages.

An Upsurge in Crypto Transactions on the Darknet

Following the 2017 seizure of Alphabay, the movement of crypto through the darknet ecosystem dropped significantly. The following year, a consistent increase in the number of transactions was witnessed, with Bitcoin taking the largest piece of the cake compared to other forms of virtual currencies.

Reports indicate that dark web markets, platforms that enable the anonymous transaction of goods and services, have fuelled the application of bitcoin even in the face of price fluctuations. Statistically, the amount of bitcoin moved across darknet markets increased by 70 percent in the year 2018. This information was provided by a Chainalysis report that focused on the place of crypto in cybercrime and darknet market trends.

CipherTrace, another crypto analysis firm, released their own report on crypto crime, which sought to investigate the reasons behind the rise in Bitcoin use – including factors such as increased awareness that has seen global criminal organizations, terrorists and sanctioned countries acknowledging the plethora of opportunities provided by virtual currencies.