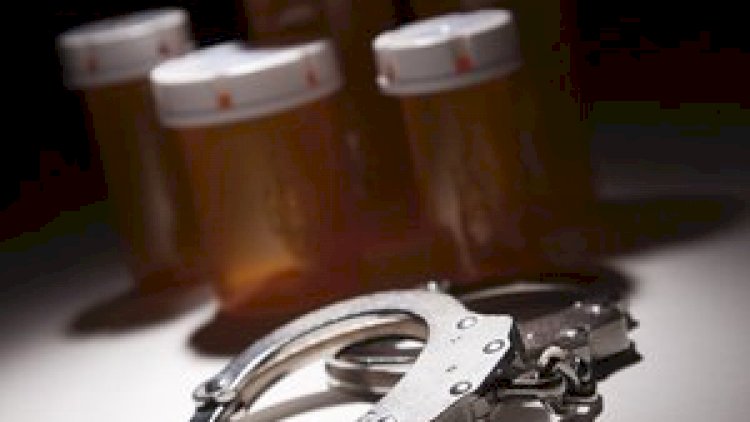 A man from Grundy Center, Iowa, has been sentenced by a U.S. Court on charges of purchasing drugs from the darknet.

It is reported that the 22-year-old Jack Arthur Stumberg pleaded guilty on charges levelled against him – including a conspiracy to acquire banned drugs, possession of LSD, MDMA and psilocybin mushrooms for the primary purpose of distribution.

According to official reports, Stumberg bought large consignments of the party drugs from the darknet between the year 2016 and 2019. Law enforcement discovered that the drugs had been transferred in the form of regular household goods that would be delivered to the suspect’s mail.

Stumberg would then sell the substances to communities, including various locations such as music festivals in Eastern and Central Iowa. It is also reported that the suspect had operated in partnership with a female accomplice that participated in drug-related activities.

U.S. Judge C.J Williams from the District Court in Cedar Rapids handed a six-year prison sentence to Stumberg, which will be accompanied by five years of supervised release thereafter.

Court records show that the case Stumberg case was investigated by the U.S. Postal Service (USPS) and Grundy County Sheriff’s Office, with the Assistant U.S. Attorney Dan Chatham being in charge of the prosecution.

Court records intimate that the police received a tip-off about Stumberg’s drug operation as early as the year 2018 – law enforcement officers also came across a Snapchat post in which the suspect had advertised LSD and Xanax tablets for sale.

In March 2019, law enforcement agents seized a suspicious package that had been sent to Stumberg’s D Avenue home from an address belonging to Smarter Kitchen Company in San Diego.

Investigative reports intimated that a trained K-9 alerted police on the shipped package, and that law enforcement officers discovered that the parcel contained fifteen THC vape cartridges. In addition, the police uncovered that a similar package had been addressed to Stumberg’s address at Grundy Center.

The law enforcement discovery prompted officers to search the Stumberg’s residence where their found ecstasy, marijuana wax and other drug paraphernalia.

Interestingly, court records indicate that months before police search on Stumberg’s home, officers had discovered drug items at his residence following a medical SOS call. It turned out that the charges were dropped pursuit to a drug overdose clause in Iowa law.

Bunge called the police to report that Stumberg had suffered a seizure, and admitted to the authorities that they were using synthetic marijuana through a vape pen. The officers confiscated the pen and a container with an unknown substance, then arrested the pair.

Prosecutors dropped charges against Stumberg and Bunge in accordance with a legal obligation that grants immunity to drug overdose reporters and victims – unless the drug offense does not include possession-for-distribution.

The same year, a joint trial was set by the court for the Grundy Center man and Gabrielle Marie Bunge from Waterloo – both suspects faced separate charges concerning the intent to distribute banned drugs between 2018 and 2019.

An indictment was then provided by a federal grand jury who charged the suspects in August 2019. Point to note, the case had remained closed until sometime in September 2019 when the pair was apprehended by law enforcement and made to appear before the U.S. District Court in Center Rapids.

Then, both suspects faced drug conspiracy charges, with the court accusing the pair of a plot to distribute MDMA, LSD and psilocybin. Stumberg had also faced drug possession charges for being found with ecstasy and LSD that were due for distribution.

At the time, the two suspects had pleaded not guilty and released pending trial.