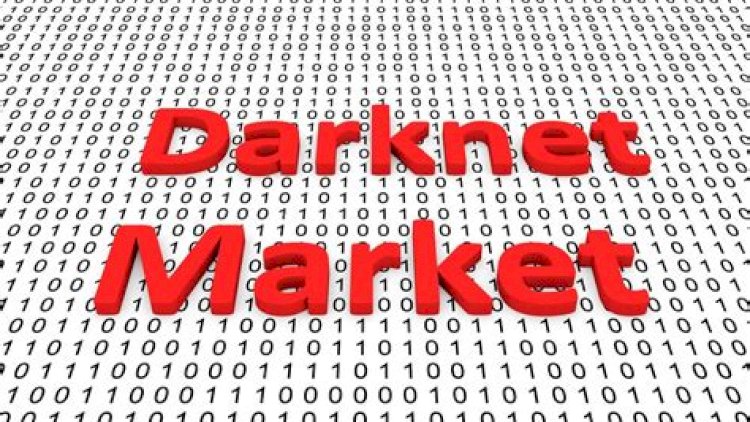 Established in the year 2018, Empire market will be celebrating its second year anniversary boasting of a highly developed darknet market with a million users. Statistically speaking, the market currently boasts of 36,320 product listings and an impressive 4,133 vendor records.

A message from the market’s head moderator sought to highlight the achievements made by Empire Market and the mechanisms put in place to ensure its future sustainability.

In light of disputes, users were informed about a new team of market moderators that will be instrumental in ensuring harmony within the market. From then, various simple issues would be solved through the FAQ section.

Another improvement that marked the market’s two years in operation was on the ticket system. Moderators have so far overhauled the entire system with the intention of streamlining the market’s ability to prioritize vendor tickets.

Otherwise, an alternative was provided where users may obtain mirrors from dark.fail, which works when users visit their hidden platform darkfailllnkf4vf.onion/empire and follow through the security instructions before accessing the site.

Ultimately, users will possibly suffer phishing attacks whenever they attempt to obtain links from surface web sites like Reddit and Google.

Further, the post acknowledge the dangers faced by Empire Market in retaining its position as the king of the darknet underworld. According to the message by the head moderator, the platform has long endured countless DDoS attacks considered to be the strongest ones in dark web history.

Despite this, the message read, the Empire Market team has continued to ensure adaptability of the site – considering the fact that the market’s stability has an indirect negative influence on potential exit scams by other sites.

White House Market was created sometime in 2019 with a unique strategy to revamp the darknet ecosystem. Most notable, the decision to accept only the Monero cryptocurrency came off as a very bold move – promising to guarantee user security and efficiency within the aspects of address verification and market updates.

At six months old, White House Market can be considered to be a success – it boasts of playing host to 60, 000 users with 100% uptime. In a signed message, the market’s official account posted about the milestone, and its accompanying benefits for the future of its darknet users.

First, users have been granted full control over their PGP keys – a White House Market feature that was highly praised by one of its users.

This step provides that users are allowed to change their keys at will as long as they can still access their old keys. Importantly, the post provided precautions against a user’s loss of their PGP key, which would rob them of their right to access their White House Market account.

Second, the order payment window has been stretched to two hours. This, according to the market operators, would guarantee sufficient time for users to make payments accordingly. This included a directive on the recommended standards of practice regarding the execution of crypto payments.

Point to note, the market discourages users from sending crypto from online wallets and exchanges. This, according the statement by the market’s official account, is anti-privacy and may result in pesky delays during the payment process – thereby overstretching transaction times beyond the 2-hour window.

Other changes that have been made to full effect involve the feedback system and operational efficiency. Currently, users can make changes to feedbacks for one month after an escrow has been released to finalize a transaction. A couple of improvements have been made to sustain the much-needed site stability that includes the fixing of common bugs.