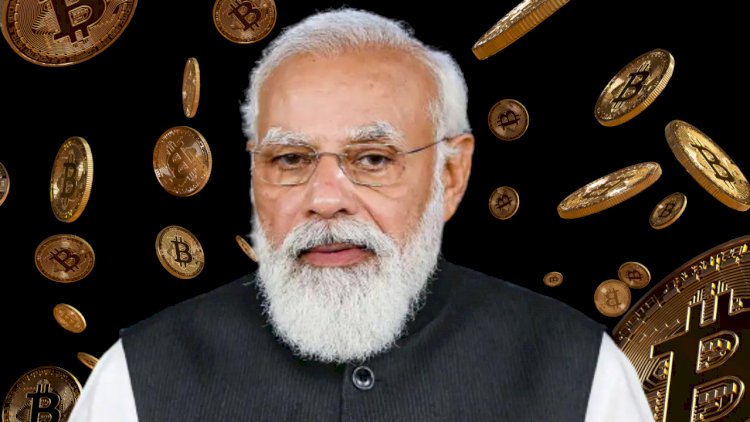 Indian Prime Minister Narendra Modi’s Twitter account was hacked by unknown actors who sent out a fake tweet from the profile announcing that the country has adopted Bitcoin and would be distributing the digital currency (See screenshot below).

While reacting to the hack, an official statement published by the official Twitter account of the Indian Prime Minister’s office read:

In the hours following the Twitter account hack, it appears that the social media support team swung into action as the fake tweet was since deleted. This included a possible scam link that was attached to the message.

The recent development shines a light on a rather worrying trend of public figures suffering the fate of cyber attacks targeting their huge online following. Essentially, Prime Minister Modi’s Twitter account boasts about 70 million followers – this ranks the PM among the most followed people on earth.

A threat actor would easily make a huge kill if they are able to breach such an account and post a fake message with a link that would redirect unsuspecting users to an online scam site.

Sometime last year, a bold online attack targeted some of Twitter’s most prominent personalities in a Bitcoin scam that caught the cybersecurity world by surprise. The scam on Twitter created a worldwide social buzz after hackers took over a host of V.I.P accounts and asked their followers to submit a Bitcoin payments to an address – after which they would send back a double amount of the deposited money.

The July 15, 2020 event was reported to have occurred in waves, with Twitter struggling to contain the situation in what was considered to be among the most audacious online attacks in history.

The attack started out with the Twitter accounts of notable figures in the cryptocurrency world before extending to those belonging to high profile people. Some of the Twitter celebrity accounts that were affected included those belonging to current U.S. President Candidate Joe Biden, former U.S. President Barack Obama, American Rapper Kanye West, Billionaire Philanthropist Bill Gates and Tesla entrepreneur Elon Musk.