If Not for Crypto Exchanges, the Recent Bitcoin Scam on Twitter Would Have Been Worse 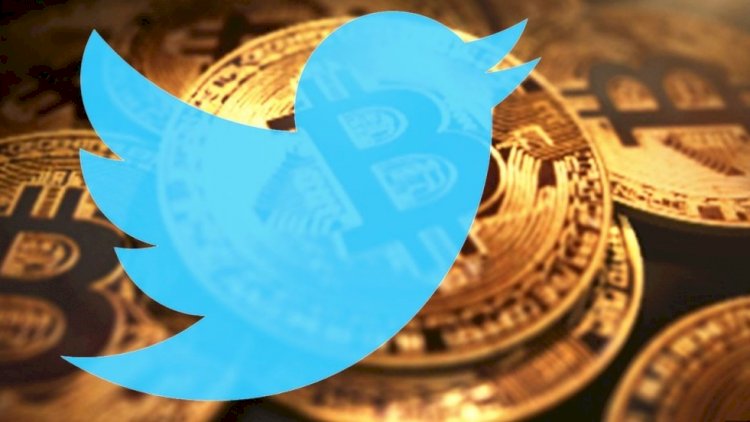 On July 15, a brazen online attack targeted the Twitter accounts belonging to some of the most prominent Americans in what turned out to be a Bitcoin scam orchestrated by unknown hackers.

The accounts belonging to the named public figures posted tweets asking their followers to send Bitcoin payments to an address, adding that they would send back double the amount of the funds deposited in crypto.

Reportedly, the people behind the Bitcoin scam benefitted significantly – with 400 people sending cryptocurrency to the tune of $121,000 according to exchange rate figures at the time of reporting.

Experts believe that the losses suffered by victims of the Bitcoin scam on Twitter would have been far worse if not for the important contributions made by cryptocurrency exchanges to expose the scam.

It turns out that a host of crypto exchanges, including Coinbase, Kraken, Gemini and Binance, moved swiftly to flag the address used in the online attack, thus preventing users from transferring cryptocurrency to it.

While speaking to Forbes, the Coinbase Chief Information officer intimated that 14 users had already transferred approximately $3,000 worth of Bitcoin to the address provided by the scammers before the exchange flagged it.

According to the officer, Coinbase prevented more than 1,000 users from falling into the scammers’ trap and losing an estimated $280,000 in the event.

While commenting on the Twitter incident, Jesse Powell, CEO of the Bitcoin trading platform Kraken, said that the brazen online attack acknowledged played by cyber security layers in protecting organizations from hacking attempts.

In highlight, Dr. Alexi Drew from London’s King’s College weighed in on the matter by terming the Bitcoin scam as “unsuccessful. The cybersecurity expert maintained that the amount of funds stolen by the scammers in reflection of the platform they achieved through hacking high profile accounts did not match.

Indeed, the role played by crypto exchanges in raising the flag on the Twitter Bitcoin scam is crucial, an aspect that goes to shows how crypto trading platforms are increasingly joining the bandwagon of industry players that are out to stop scammers.

The reality points out to the collective desire by these exchanges to achieve greater recognition and legitimacy within financial markets that have long seen crypto trading platforms as the enablers of financial crime.

Otherwise, the journey is still long – while Coinbase and some of its other AML/KYC compliant peers have strived to be in good books with the authorities, we cannot conclude that this narrative reflects a general reality across the vast community of crypto exchanges in existence.

Where Is the Bitcoin?

According to an analysis conducted by the crypto compliance firm Elliptic, it appears that the hackers behind the Twitter Bitcoin scam have already started laundering the Bitcoin received through the online attack.

A quick scan at the image (See below) sourced from the company’s bitcoin investigations software shows that flow of crypto from the three addresses associated with the hackers behind the online attack – into other bitcoin wallets.

The analysis indicates that most of the bitcoin has already been transferred to 12 new addresses, where they are currently being held.

a screenshot from Elliptic Forensics showing the flow of Bitcoin from addresses associated with the Twitter Bitcoin scam. (Source: Elliptic)

Importantly, Elliptic says that a very small fraction of the money has been transferred to a known and regulated cryptocurrency exchange. Although the firm chose to withhold information about the specific exchange for confidentiality reasons, it is obvious that authorities may approach the exchange to help them identify the hacker.

Join the discussion on Dread, Tape and Hotmilk forum