Hackers Are Trying to Crack a $690 Million Bitcoin Wallet

For two years, hackers have been trying to break into a $690 million Bitcoin…
Discuss on Forum 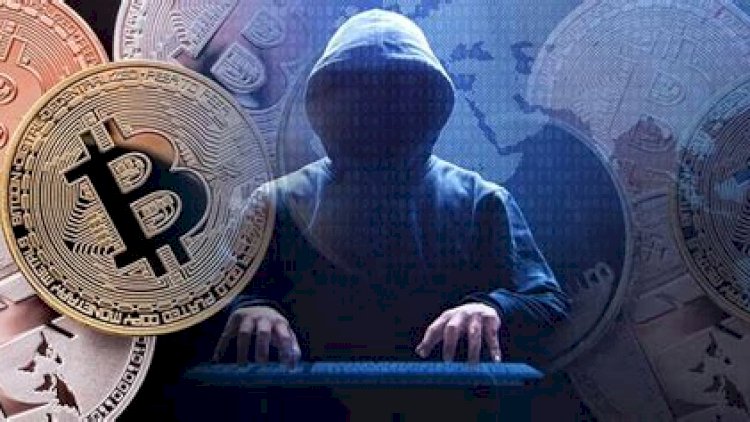 For a very long time now, hackers have invested time and resources in their attempt to break into a Bitcoin wallet that is reportedly holding $690 million worth of Bitcoin.

Reportedly, apart from trying hard to crack the Bitcoin wallet, hackers have been moving a file across online platforms claiming that it contains private keys to the wallet, which would provide access to the huge stash of cryptocurrency.

In addition, it is reported that the wallet’s .dat file is protected through an entry-proof encryption process that includes algorithms that would demand a very long time to process. Existence of the two security features means that hackers will have the hardest time trying to access the claimed Bitcoin.

Nonetheless, while it may seem impossible that anyone will gain access to the wallet, it appears that the hackers are not intending to give up the crypto any time soon. A tweet published by cybersecurity expert Alon Gal intimated on the appearance of the $690 million Bitcoin wallet in the underground hacking forum RapidForums (See below).

RapidForums represents a small part of a larger community of hackers looking to break into Bitcoin wallets. The platform’s evolution is quite notable as it has developed to integrate hacking as a service that can be provided to interested clients.

Another similar forum is All Private Keys, which is a marketplace specializing in hackers-on-contract. The site also allows users to buy and attempt to break into advertised crypto wallets.

Otherwise, the chief technology officer of cybersecurity firm Hudson Rock has observed that a host of hackers have decided to give up on the coveted Bitcoin prize that has made rounds online for two years now.

The cybercriminals have resorted to selling the .dat file, which begs the question as to whether the claimed Bitcoin stash actually exists.

According to a website that tracks the Bitcoin rich list, the wallet ranks top ten among the Bitcoin addresses with the largest holdings of Bitcoin.

Nonetheless, despite the widespread attention that the Bitcoin wallet has attracted, observers have pointed to the lack of guarantee that the designated Bitcoin wallet actually holds the claimed 69,370 BTC.

While speaking to Vice News, the pseudonymous outfit who operates Wallet Recovery Services “Dave Bitcoin” reflected on the possibility that an individual may have chosen to doctor a Bitcoin wallet.dat file to create a fictitious impression that the wallet contains a huge stash of cryptocurrency.

The online service provider for wallet decryption needs went on to say that anyone would have simply altered the public keys of the Bitcoin wallet through application of special digital tools, and linked them to a separate wallet.

According to “Dave Bitcoin”, such an event would amount to the fact that the wallet file has been roaming the online world without the corresponding private key that would enable hacker access to the reported $690 million worth of Bitcoin.

In his account, the highly experienced digital entrepreneur intimated the typical use of the “proof of funds” mechanism to purport unfounded wallet balance claims, which involves seller verification of available funds by using a time-stamp on the blockchain.

In the current context, however, the fact that the wallet’s private key is unknown eliminates the “proof of funds” theory altogether.