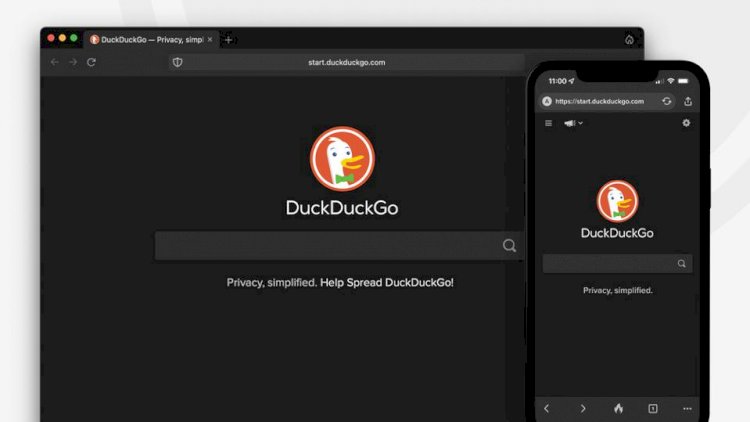 The defendant, 53-year-old Brendan Kavanaugh, is reported to have admitted to using Tor network to gain access to underground platforms on the dark web with the intention of consuming child sex abuse material.

It turns out that the former U.S. Air Force PR expert and photo intelligence analyst committed the crime from as far back as the year 2016 while using the online moniker “HebeMom”.

Further details indicate that the defendant was able to access the illicit material by interacting with fellow child sex abuse enthusiasts located in heavily-encrypted platforms. Prosecutors proved that the man was fully aware that the material he found online comprised child sex abuse images featuring prepubescent minors and other children under the age of 12 years old.

According to a press release by the U.S. Department of Justice (DOJ), investigators established a link between the defendant’s online username and his real identity that was traced back to his address in Fort Meade in Maryland.

Law enforcement agents executed a search warrant at the defendant’s residence sometime in October 2020 after which substantial evidence was collected from the police operation. A host of electronic devices, including an external hard drive, was recovered from Kavanaugh’s house leading to a forensic analysis that incriminated the man.

According to investigators, the hard drive proved that the defendant was in possession of about 3,674 photos that qualify as child sex abuse material and more than 9,000 files depicting children being defiled by adult males and animals.

The authorities revealed that Kavanaugh admitted that the encrypted the hard drive belonged to him, and went ahead to surrender the password to investigators. The former Air Force PR man furnished investigators with information about his exploits, including the fact that he had been using Tor since the year 2016 to access child sex abuse platforms on the dark web.

Kavanaugh is staring at a maximum sentence of 20 years behind bars, in addition to a lifetime of supervised release for charges involving the possession of child sex abuse material. His sentencing has been set for February 7, 2022.