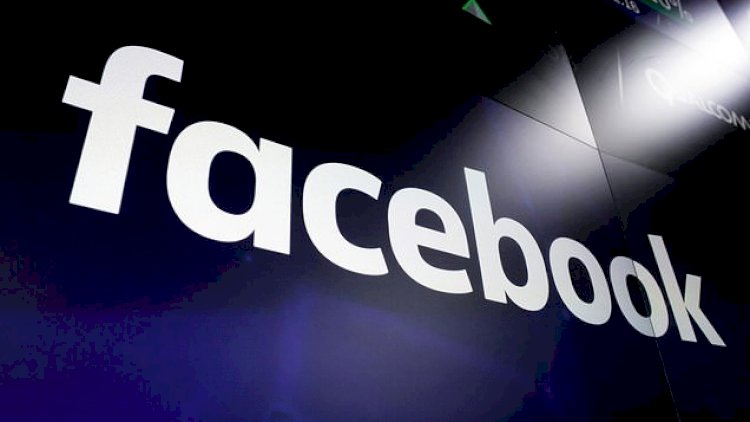 We have witnessed the rise of cyber mercenaries wreaking havoc across the corporate and social ecosystems through targeted hacks. Not too long ago, we reported about a cyber mercenary gang that spent more than four years infiltrating the private accounts belonging to 3,500 targets including public figures.

Well, it turns out that the social media giant Facebook has come out to launch an onslaught against the threat actors by announcing that it has banned seven “surveillance-for-hire” firms from all its platforms.

The decision to ban the seven companies is followed up by warning notices that will be sent out by Facebook to 48,000 people who are believed to belong to the long list of targets by malicious actors.

It turns out that Facebook’s action is a culmination of the month-long investigation into the thriving global cyber mercenary industry.

The company intimated that its probe had unearthed new details into how surveillance companies have created an ample environment for their clients to “indiscriminately” snoop on users across various online spaces with the intent to gather intelligence, manipulate them, and even breach their devices.

The services offered by cyber mercenary companies range from harvesting public information online to using fake aliases to establish trust with target victims for ulterior motives, including the use of cyber attacks to gain unauthorized access to user devices.

The easiest technique that has seemingly become a common fodder in cyber mercenary operations includes the use of cunning techniques to trick a target into unknowingly installing a malicious software that will steal information from their device.

As such, the social media giant revealed the following list of the companies that it had decided to ban from all its platforms for the abovementioned reasons: