According to Trend Micro research, an updated version of Dridex implemented…
Discuss on Forum 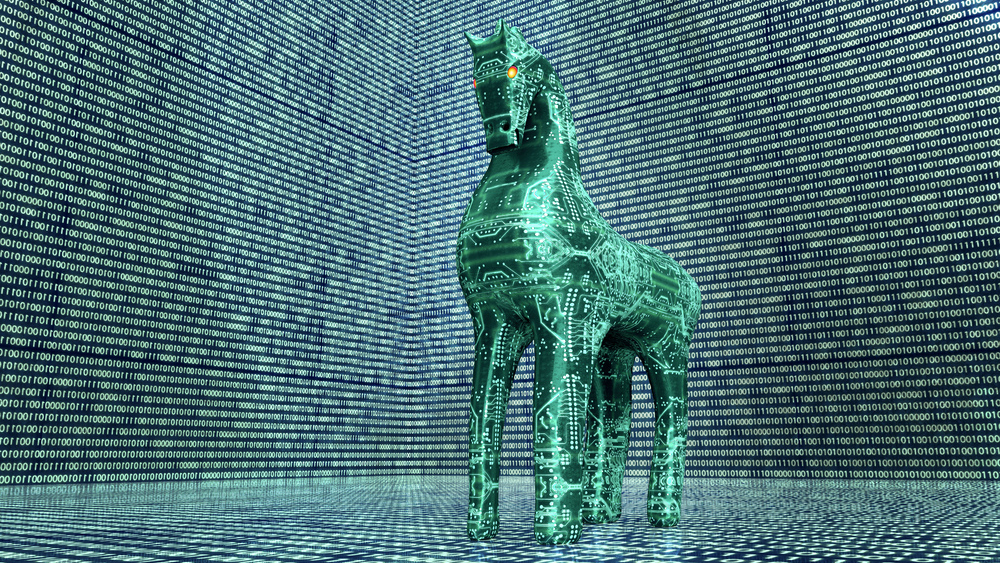 According to Trend Micro research, an updated version of Dridex implemented an improved technique of downloading Trojans to user devices and without masquerading as a working software.

Dridex is a Trojan that is used to introduce malware and subsequently steal bank data. The Evil Corp. group is believed to be behind the development.

Initially early companies sent phishing emails to users with Excel files inside which there were Trojan programs. 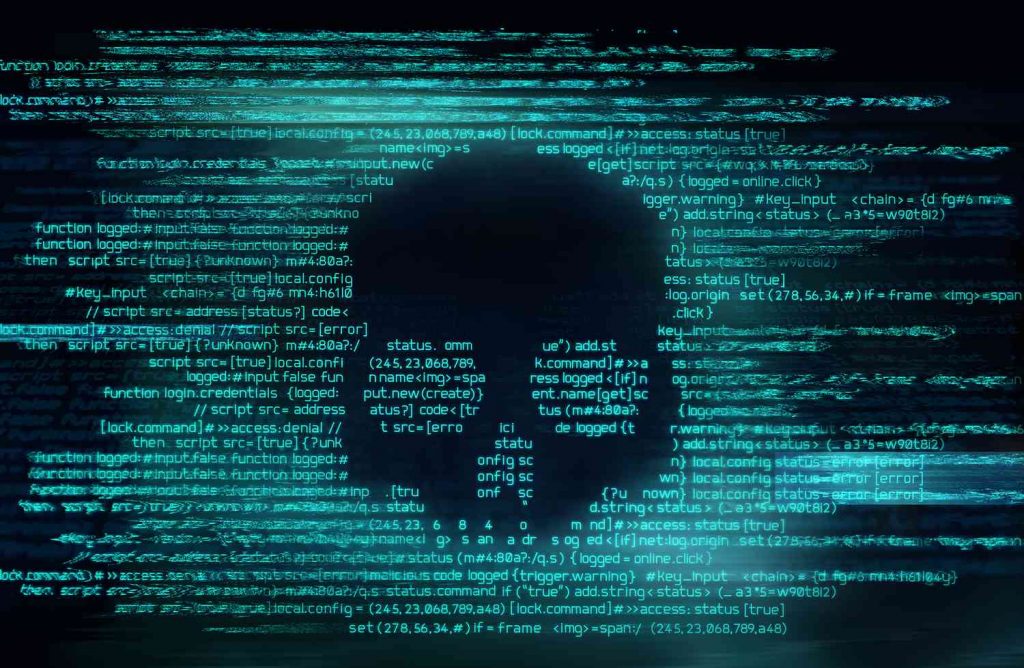 Behind the results of the Dridex analysis, which was conducted by Trend Micro, a Mach-O file was found. As you know, an early version of it appeared back in April 2019 on VirusTotal. From the beginning of its use until the end of December 2022, a total of about 67 artifacts were found. Every single one of them contained Auto-Open, a malicious macro that had the ability to run automatically when a document was opened.

The malware communicates with the server, which eventually leads to a Dridex dropper being downloaded to the infected computer.