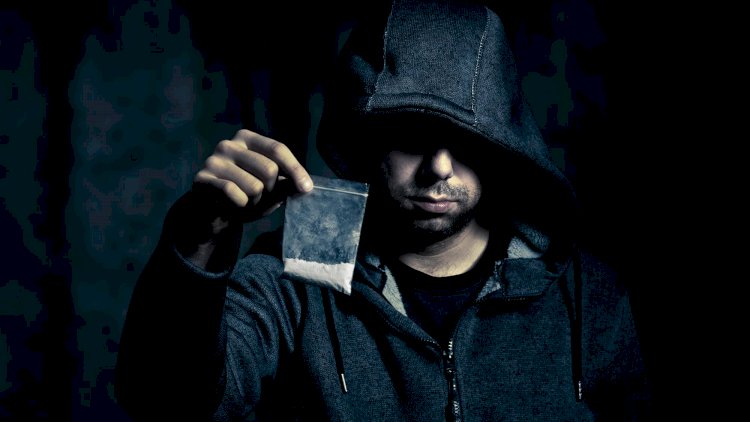 Two men from Delaware and Chester Counties were sentenced after being charged for conspiring use the dark web to import lethal drugs from China to the United States.

The accused 56-year-old Stephen Stroh from Morton was handed a 17.5-year sentence while Vaughan Reiser, his counterpart from Landenberg was sentenced to 6.5 years in prison.

According to the prosecution, the duo tried to acquire a number of synthetic drugs, including furanyl fentanyl, methoxyacetyl fentanyl and U-47700. Investigators found out that the accused persons successfully obtained the consignment via mail. This followed a deliberate attempt to learn how to manufacture counterfeit pills by browsing various dark web sites.

It then turned out that the duo used the knowledge they acquired to produce fake oxycodone with fentanyl. In addition, it was revealed that the pair employed the darknet in ordering for equipment from China that would help them manufacture the pills.

The resultant success of their operation enabled them to make the pills and use regular mail service and online platforms to distribute the drugs. Payments were made to the duo in form of Bitcoin and other items, including used mobile handsets, computers and messaging apps used in covert communication.

Speaking to the media, the U.S. attorney for the Eastern District of Pennsylvania William McSwain referred to the duo as “dangerous drug traffickers” – clarifying that their crimes were no lesser by the fact that the men operated online. Otherwise, the attorney reflected on the formidable nature of their crime owing to the Internet’s far-reaching capabilities.

Additionally, the attorney commented on the nature of drugs that the two suspects were dealing – expressing their nature of being extremely deadly, worsened by the fact that the duo had intentionally mislabeled them. He went on to clarify the mandate of his office in dealing with the opioid menace that has gripped many parts of the U.S. – with Philadelphia grappling with the worst opioid epidemic in the entire United States.