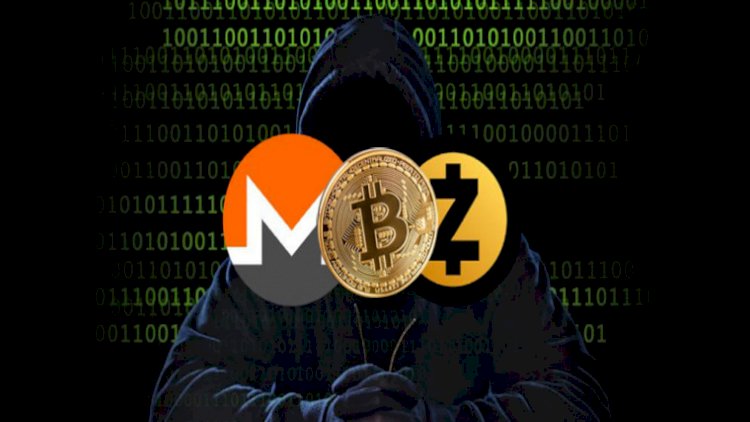 Finland is hailed to be among the few global destinations with the least crime rates – but researchers have found rather damning statistics in the context of cryptocurrencies.

CipherTrace, a renowned blockchain analytics firm, released a report that placed Finland and Russia at the top of the list of crypto havens where illegally acquired coins are hidden.

The spring 2020 Cryptocurrency Crime and Anti-Money Laundering report by the blockchain company intimated that about $1.36 billion in crypto was stolen from January 2020 – with the figure also accounting to the amount of cryptocurrency gained by hackers and fraudsters.

While this figure happens to be less than 2019’s total of $4.5 billion, the firm noted the significance of the statistics in reflecting the state of cryptocurrency fraud in modern times.

In highlight, Finland took first place as the most preferred destination for storing illegally-acquired Bitcoin. LocalBitcoins, which ranks among the biggest P2P exchanges across the world, is found to have absorbed 99 percent of the illicit coins stashed away in Finland. (See below)

In addition, according to the CipherTrace report, Russia took second place in terms of the global destinations where illicit cryptocurrencies were stored – with the country taking up 5.23 percent of all illegally-acquired digital coins. It is reported that 86 percent of these crypto funds originated from the Russian dark web market, Hydra Market.

The cryptocurrency exchanges in the United Kingdom came third with 31.2 percent of their transactions originating from Hydra Market. However, the report found a drop in the statistics when compared to 2018’s numbers – where 57.6 percent of all illegally-acquired digital coins in the UK originating from the same Russian darknet platform.

Further, the report intimated that 74 percent of all Bitcoin transferred between crypto exchanges accounted for cross-border transactions. CipherTrace highlighted the significance of implementing AML/CTF standards considering the fact that the exchanges seemed to exploit regulatory loopholes that exist across various global jurisdictions.

Fraudsters Are Taking Advantage of the COVID-19 Crisis

The report managed to correlate the current COVID-19 pandemic with statistics concerning the occurrence of fraud schemes involving cryptocurrency.

Importantly, the coronavirus-related government restrictions provided a solid ground for the eruption of aggressive phishing campaigns – considering that cybercriminals used the opportunity to target victims working from home and bogged down by the widespread fear accompanying the global crisis.

In addition, the study found that the rise in coronavirus-themed crimes reflected on the sharp rise in cases concerning new infections as millions of people were forced to stay indoors – including the observation that COVID-19 phishing sites accounted for the mostly-traded crypto resources since coronavirus was declared a pandemic.

In addition, the report found that even though scammers were attempting to make quick money through the sale of counterfeit personal protective equipment (PPE), it turns out that such sales did not record high margins.

On the subject of fraud, it was reported that malicious actors usually target legitimate sites in order to lure victims into chat rooms where Bitcoin is solicited. According to the report, this observation may be reflected on the fact that most government agencies have been overloaded by demands of the pandemic – thus relaxed their grip on tackling cybercrime across international borders.

The fact that the first three months of the year 2020 have already recorded $1.4 billion is a pretty grim reality and strongly calls for a law enforcement overhaul of the crypto industry to bring cybercriminals to book.

Nonetheless, CipherTrace observed that the currently-existing anti-money laundering regulations may be effective thus far after all. This aspect was seen across cryptocurrency exchanges where criminals seem to be facing difficulty when trying to clean stolen funds.