Common Myths About the Dark Web 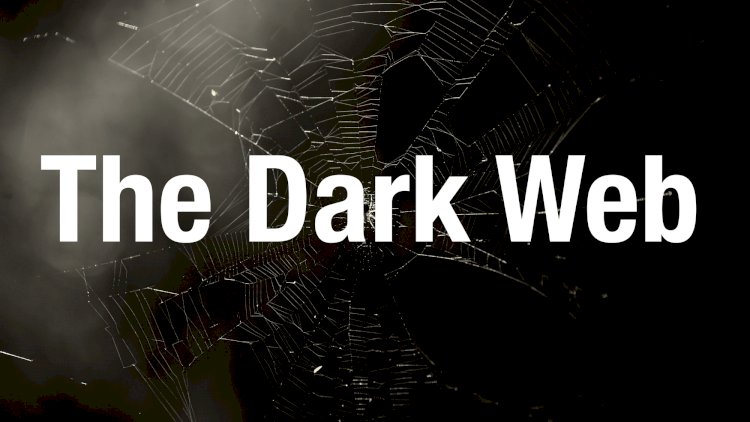 The international mainstream media is responsible for shaping much of the conversations surrounding the dark web. From time to time, media channels have run sensational stories about the darknet world – often featuring shocking and frightening of what darknet markets have been used for.

The big question remains – are all these dark web reports true?

Certainly, the dark web ranks among some of the most misunderstood technologies to date, with a host of myths surrounding it.

This article will highlight some of the most common myths about the dark web, its uses and significance in the modern world.

Many news reports have been found to use the terms “dark web” and deep web” interchangeably – an aspect that has led many people to believe that the two terms mean one and the same thing.

In reality, the dark web and deep web differ from each other in fundamental ways. The deep web denotes the section of the internet ecosystem that cannot be accessed by conventional search engines.

On the other hand, the dark web is a small percentage of the deep web.

The Dark Web Makes up 96 Percent of the Internet

This point is related to the above-mentioned myth, many people fail to differentiate the size of the dark web to that of the deep web.

Indeed, the deep web is hugely expansive when compared to the surface web comprising an excess of 1.7 billion online platforms. Analysts intimate that the deep web is 500 times bigger than the surface web, although the common misconception that “the dark web accounts for 96 percent of the internet” is rather common.

To clarify, the dark web makes up one percent of the massive deep web.

The Dark Web Can Only Be Accessed by Computer Gurus

Thanks to Hollywood movies and the regular media buzz surrounding the hidden web, the dark web is widely thought to be the preserve of computer experts.

The hidden aspect of the dark web has driven the masses to believe that ordinary people lack the skills and knowledge to browse this section of the deep web.

However, this is far from the truth. The dark web can be accessed by any interested person as long as they access the right tools – specifically the Tor browser and links to darknet sites.

Considering the high number of media outfits that have reported dark web crime across their channels, it comes as no surprise that most people will generally associate this section of the media with criminal enterprises.

However, it may come as a surprise that a long list of darknet platforms continue to serve noble purposes. The best example is the dark web’s support of media freedom – where people living in oppressive countries can use the darknet to browse the internet freely and expose the misdeeds of totalitarian regimes.

For people that are already engaging in illegal activities, they may have a reason to fear accessing dark web platforms. Otherwise, for those with no criminal record, it is not illegal to visit the dark web as long as one stays within certain safe limits.

While considering the legitimate reasons for darknet uses, people may use darknet sites to access or publish information in jurisdictions where regular channels may present legal risks.

However, if you choose to visit the dark web in order to consume illicit content, the possibility of coming into law enforcement cross hairs is very high. It is important to know that law enforcement agencies have been reported to roam the darknet in search of criminal elements.

The decision to visit the dark web is mostly motivated by the common myth that dark web users can benefit from 100 percent online anonymity. While the Tor browser offers the much-needed anonymity for dark web visitors, it turns out that law enforcement agencies can still figure out the real identities of darknet users.

Online Illegal Activity Is Only Restricted to the Dark Web

Although the dark web has been frequently implicated in criminal reports, it is important to realize that drug trafficking, human trafficking, and cybercrime is not just restricted to darknet sites and marketplaces.

Historically, the surface web has also played host to some of the most notable criminal enterprises in known to humankind.