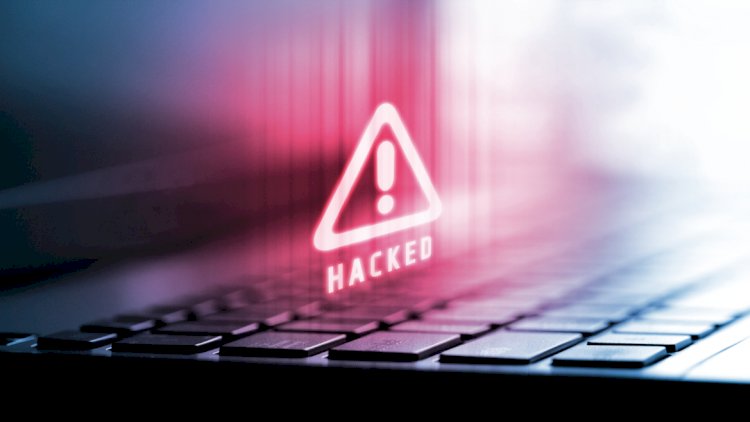 Threat actors breached American news and publishing media house News Corp’s email accounts and compromised the data belonging to a host of employees, the company revealed in a public statement.

The organization has since pointed fingers at China as expressed by the firm’s internet security adviser that intimated that the hack was most likely orchestrated to fulfil the motive of intelligence gathering by the world’s major political power.

News Corp, which is behind notable publications such as the Wall Street Journal, revealed that the cyberattack first came to light in late January and involved a number of emails and files linked to a “limited number of employees” – fortunately, the cybersecurity company Mandiat managed to bring things under control.

Further details shared by the media company point to the fact that other business entities under the News Corp banner, including HarperCollins Publishers, Move, News Corp Australia, Foxtel, REA and Storyful, were not affected in the cyber event.

As with any major media event, it turns out that News Corp shares went down by a 1.3 percent drop the following morning since the cyberattack.

As reported by Reuters, Mandiat’s vice president of consulting David Wong, asserted that the cybercriminals were thought to have “a China nexus” as believed to form part of the community of foreign espionage experts working to gather intelligence to China’s benefit.

An official from the Chinese Embassy in Washington was quick to counter the claims by saying that he was unaware about the details of the reports and called for a professional, responsible and evidence-based investigation into the matter (as opposed to mere speculations).

Looking back, this is not the first time that Chinese hackers have been accused of orchestrating cyberattacks targeting foreign institutions and companies, especially journalists domiciled in both the United States and other countries.

Take the example of a 2013 cyber case where the New York Times reported a persistent attacks that affected some 53 personal computers belonging to their members of staff. The media outlet was assertive in blaming China’s then-prime minister Wen Jiabao considering the timing of the breach that coincided with an investigation into the wealth accumulated by the former premier.

Furthermore, a series of reports would surface later detailing the occurrence of similar cyber events and attempted breaches by Chinese threat actors targeting other U.S. media firms such as Bloomberg and the Washington Post.