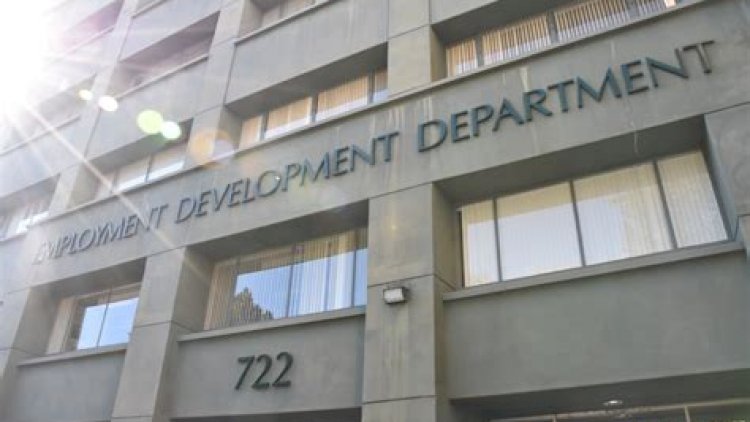 A resident of Southern California has been handed a 3-year prison sentence after being found guilty for fraudulently getting $500,000 as COVID-19-related relief meant to serve as unemployment benefits.

Reportedly, the accused made the more than half a million dollars by using the dark web to access the stolen identities belonging to dozens of people. 33-year-old Cara Marie Kirk-Connell was sentenced by a U.S. District Judge after pleading guilty in the last month of the year 2020.

According to the authorities, the crime was committed between the months of May and October 2020, where the defendant is reported to have used personal identifiable information – including dates of birth and Social Security numbers – that had been stolen and availed in the hidden web.

The court also learnt that Kirk-Connell had acquired the needed fraud skills by watching a number of YouTube tutorials to learn how to orchestrate unemployment insurance fraud. She would then go ahead to use the stolen information and personal identities to write applications for unemployment benefits from the California Employment Development Department (EDD).

A press release by the U.S. Department of Justice (DOJ) intimated that the defendant was apprehended in September 2020 by traffic police who discovered eight EDD debit cards (in other people’s identities) in her possession.

Investigators revealed that on the day before the arrest, Kirk-Connell had illegally used the EDD debit cards to make cash withdrawals of more than $1,000. Her arrest occurred the following month where federal law enforcement agents found four EDD debit cards in her purse, four more debit cards in other people’s names stashed in her car trunk, and about $10,000 in cash.

While shining light on the case, prosecutors noted Kirk-Connell’s role in a much bigger conspiracy that spans across the State of California. It turns out that the COVID-19 pandemic has given rise to a large number of criminals that are looking to employ identity theft in fraudulently obtaining employment insurance benefits from EDD.

Essentially, the California EDD has been tasked with issuing unemployment benefits as espoused in the Coronavirus Aid, Relief, and Economic Security Act, which was sanctioned by the U.S. Congress in March 2020.

Referred to the CARES Act, this law was extended unemployment benefits to include persons that were previously ineligible – it includes entrepreneurs, self-employed persons, and independent contractors.

The lists of people covered by the legislation are considered to be all persons that lost their businesses or were forced to scale commercial operations down in response to the COVID-19 pandemic.

What Are Some of the Most Common Fraud Schemes in This Pandemic?

So far, the State of California has been robbed billions of dollars through this form of dark-web enabled crime alone. This reality comes hot in the heels of reports showing that California has surpassed New York as the U.S. state with the highest numbers if COVID deaths.

Overall, government-sanctioned restrictions and lockdowns have knocked millions of Americans off work and left the U.S. economy bleeding. A direct effect has been seen in the rise of fraud cases where criminals are looking to exploit the fear and uncertainty that people across the country are struggling to confront.

The occurrence of government impersonators targeting victims to convince them to part with money for COVID testing, financial relief, or medical supplies is common.

The dark web has also registered a sharp increase in market listings for fake cures and medical equipment.

In addition, work-from-home scams are being committed by criminals who are asking victims to pay money in return for “jobs”. The same observation has been made in the investment sector where criminals are offering an opportunity for oblivious victims to invest in purported COVID-19 cures and treatments