Bitcoin Revenues on Darknet Markets Have Fallen Amid COVID-19 Pandemic 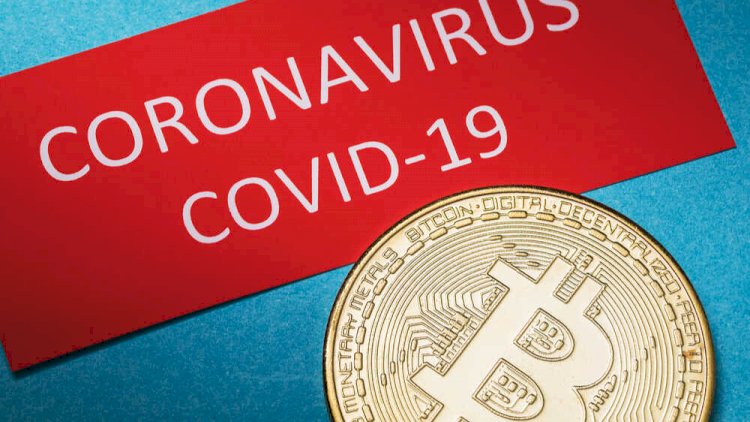 The coronavirus pandemic has shaken the entire globe by causing significant stock market crashes. Wild fluctuations in the crypto industry have also led to a decline in the Bitcoin price and its surprising reflection on the value of bitcoins sent to darknet markets.

While it took a couple of days for the world to notice a significant fall in the stock market, cryptocurrencies came tumbling down within a single day. This reality rang counter to the belief by Bitcoin experts that the digital currency has always been a safe alternative whenever traditional markets took a plunge.

Importantly, in the historical sense, the Bitcoin price had always shown a weak correlation with darknet revenues until the COVID-19 pandemic came knocking when Bitcoin tranasactions on darknet have since fallen as fears of a possible global shutdown loom.

The State of Darknet Bitcoin Spending

According to a report by Chainalysis, about $600 million worth of Bitcoin was spent on dark web marketplaces last year in the months of October, November, and December. According to findings by the crypto data research organization, overall spending on darknet markets has increased significantly over the years since the dark web embraced Bitcoin as the standard of payment.

However, following the recent global events surrounding the COVID-19 pandemic, Bitcoin spending has dramatically fallen since the virus began spreading from ground zero to the rest of the world in late February.

By mid-March, the cryptocurrency, which has been a favorite of criminals looking to trade on darknet platforms crashed with crypto enthusiasts noting that it had lost almost half of its value within a span of just seven days. By March 13, the Bitcoin price had fallen to $3,867.

As the Bitcoin price plunged, the value of bitcoins sent to darknet markets fell from $4.1 million to 3.2 million. This reality comes in the face of statistics that expressed a rather impressive scale of darknet Bitcoin spending in the final months of 2019 where the value of bitcoins sent to dark web platforms had increased from $3.9 million to more than $5 million in the last quarter.

Interestingly, during the same period, the Bitcoin price was performing pretty badly as it had fallen by about 13 percent and hit a $6,400 low in December.

Merchant services and gambling service providers have also experienced significant reduction in revenues as decline in the value of bitcoins sent to darknet markets hit.

Quite obviously, the revenue drops in these industries should not come as a surprise because people tend to stock on savings in times of economic recession.

Nonetheless, looking at past reports, the revenue earned by gambling service providers has always shown significantly low vulnerability to drops in Bitcoin price considering the known fact that habitual gamblers hardly make rational decisions as far as their habit is concerned, seemingly treating the activity as a form of recreation.